Do You Need to Join the 3M Military Earplug Lawsuit?

Get Your Free Consultation
3

Do You Qualify to Join the Combat Ear Plug Lawsuit?

The 3M Earplug lawsuit claims that 3M knowingly sold the military defective earplugs between 2002 and 2015. The earplugs were ineffective because they lacked the ability to hold tight within a user’s ears

What Do We Know About the 3M Military Earplug Lawsuits? 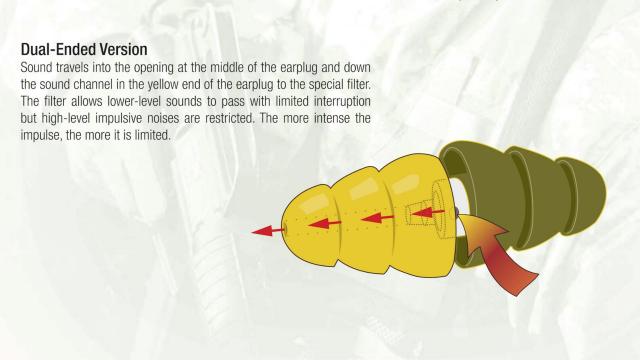 Get a Free Case Evaluation